The street of faith

Believe it or not, trust me. Do not leave the city without knowing the beauty of the Bellunese places of worship.

The tour starts from the church of San Biagio, probably the first church of the Christian community of Belluno built in 313 AD From there, always on foot, you will walk the ancient streets of the city of Belluno, to reach the church of Santo Stefano erected in 1468. Entering means immersing yourself in the Medieval period. It is certainly one of the jewels of the city that houses the famous wooden crucifix by Andrea Brustolon, splendid angels guarding the altar and just inside a niche, the sacred statue of the Belluno people, of the “Madonna of the seven swords”. You can see this same statue, walk through the streets of the city center of Belluno, in procession, the two Sundays before Easter, during the ancient the Belluno folk festival of the Madonna Addolorata. Mary with her heart pierced by seven swords, the seven pains.

You exit the church of Santo Stefano and a quick visit to the neighboring Chiostro dei Serviti, of 1463, is then a must, before reaching the Church of Loreto, built between 1612 with important works of art from the 17th and 18th centuries inside. such as the large wooden monstrance by Andrea Brustolon. Finally, the Church of San Pietro, built with three naves by the Franciscans in 1326 and the neighboring Gregorian Seminary, originally built as a Franciscan convent, with two large cloisters: the so-called Gothic cloister and the Renaissance cloister with a central well built in 1730 above a cistern fed, among other things, with the collection of rainwater.

The route is very easy to follow, suitable also for families with children. All external route. All churches are open to the public. It is possible that the cloisters cannot be visited at all hours. 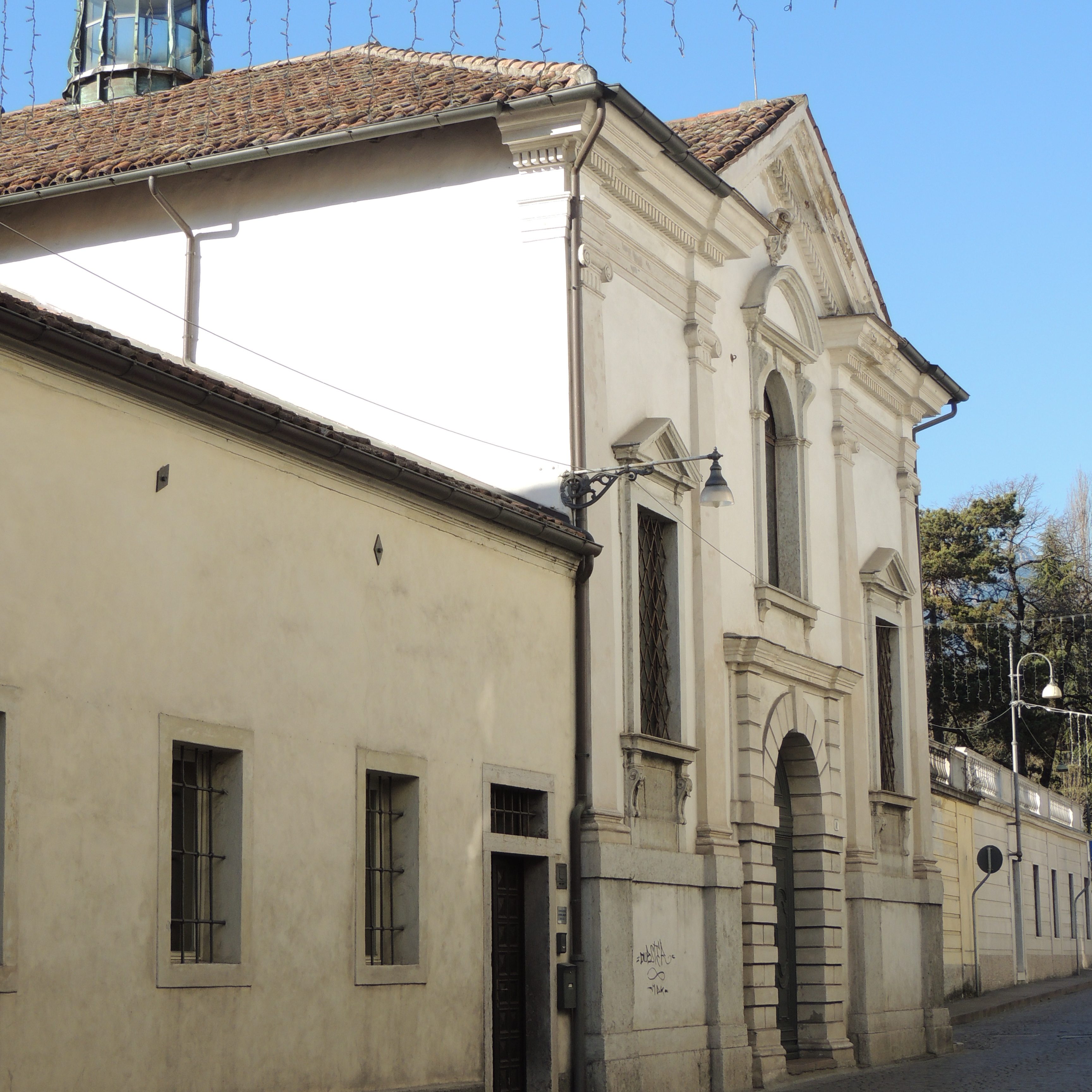 Built between 1612 and 1641 on a design of the capuchin friar Andrea da Venezia, to complete the annex Clarisse’s cloister, started by the bishop Alvise Lollino (1597-1625) and finished by the bishop Tommaso Mallonio (1634-1649). On top of the side portal are still fixed the coat of arms of the Franciscan order, of bishop… 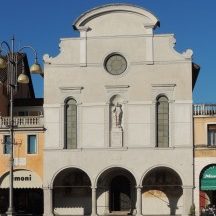 In 1530 the building was started as a votive church against the plague, than slowly continued and finally completed in 1561, as testified by the coat of arms of the venetian governor Giacomo Salomon (1559) on the left column and of Pietro Loredan (1561) under the statue of St. Roch on the façade. Used by… 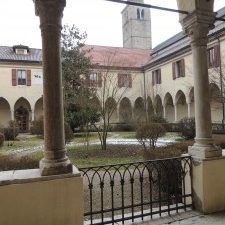 The cloister was first build in 1463, probably by the same stone carvers from northern Lombardy who built the old cloister inside the Gregorian Seminary, then the Franciscan monastery of St. Peter, The building was created to host a community of monks belonging to the Servite Order, the promoters in 1503 of the first public… 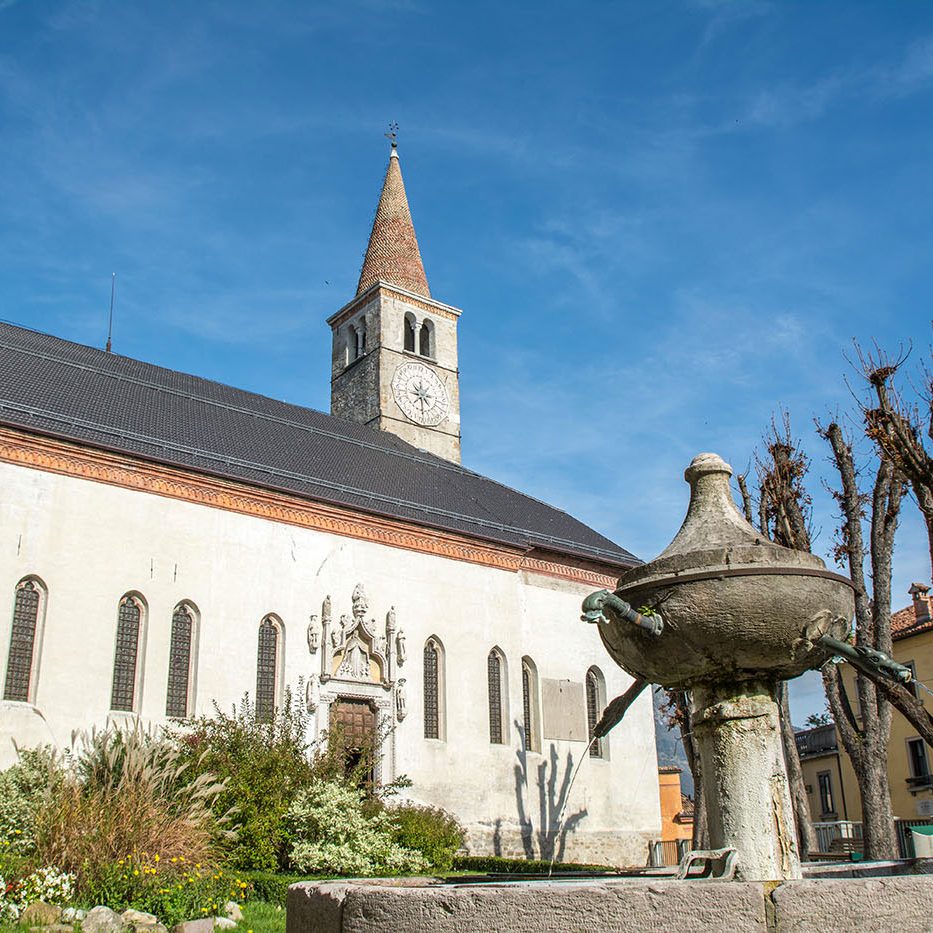 Built between 1468 and 1491 by stone carvers arriving from Como for the Serviti Order, on the site where there was already an ancient church: on the left wall of the building is fixed a mourning inscription written in early Italian (the so called “volgare”) in 1349. Inside there is the Cesa chapel, started in… 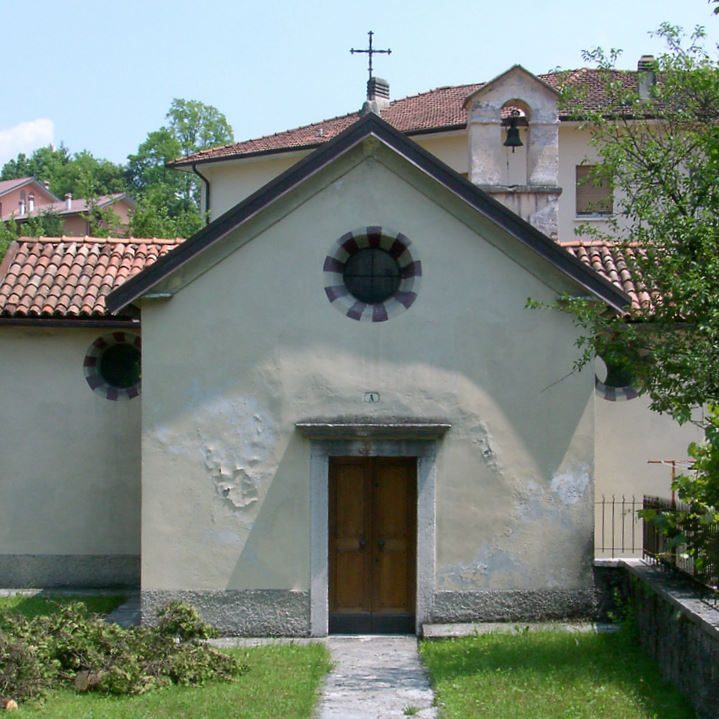 It is probably the first church of the Christian community of Belluno, built in the old roman burial ground outside the city wall, along the road – now via Rivizzola – leading to the old bridge over the Ardo river and to Cadore. It was located outside the ancient urban boundaries, so it probably is… 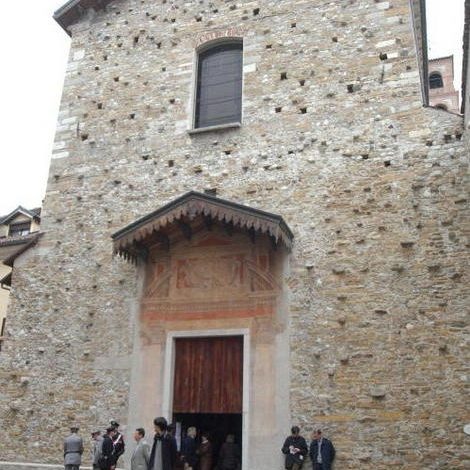 Built by the Franciscan friars in 1326, one century after their first arrival in Belluno. The original church was weakened by an earthquake in 1709, and required an heavy intervention: it was demolished and completely rebuilt in 1750, following a project by the Franciscan friar Ludovico Pagani, moving backwards the façade, as we can still…

Walking around the square of Belluno

Walking through the ancient gates of the city

The port of the city of Belluno